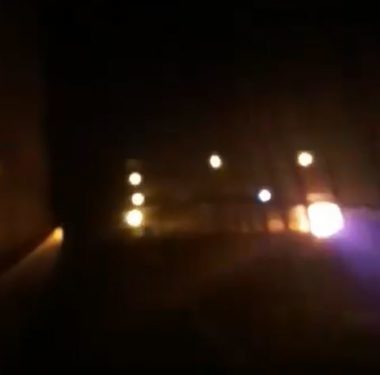 The sources said the army fired at least two missiles into a site in the densely populated Zeitoun neighborhood, in Gaza city, causing property damage.

They added that the army also fired one missile into another site, east of Gaza city, causing damage. No injuries were reported in the two incidents.

The Israeli army claimed it was targeting Hamas posts after a homemade shell was reportedly fired from Gaza and landed in an open area in the northern part of the Negev Desert.

Earlier Friday, the soldiers killed one Palestinian, identified as Fahed Mohammad Walid al-Astal, 16, and injured several others, when the army attacked a group of protesters, hundreds of meters away from the perimeter fence.