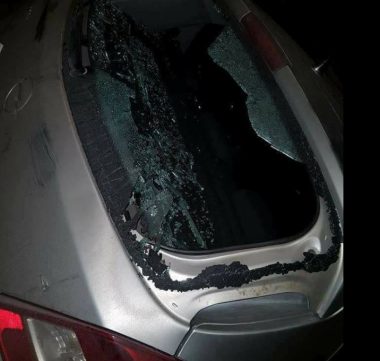 Media sources in Jenin said the soldiers fired many live rounds, rubber-coated steel bullets and gas bombs, at many protesters, who hurled stones at the invading armored jeeps.

The soldiers shot four Palestinians with rubber-coated steel bullets, and one with a live round in his leg, in addition to causing many others to suffer the effects of teargas inhalation. 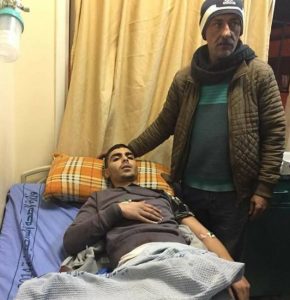 The sources added that the soldiers invaded and ransacked homes, a local company, a supermarket and a gas station, before confiscating surveillance recordings.

Eyewitnesses said the soldiers caused damage to many vehicles, including two cars owned Wisam Thieb Affana, and Kanaan Company, in addition to a tractor owned by Siyam al-‘Aassi.

On Monday evening, the soldiers invaded the al-Walaja village, northwest of Bethlehem, and photographed three homes In Ein Jweiza area.

It is worth mentioning that Ein Jweiza is subject to frequent invasions, while many Palestinians received demolition orders of their homes, or orders demanding them to stop the construction, as the army is trying to illegally confiscate the lands for “military purposes,” and for expanding illegal colonies. 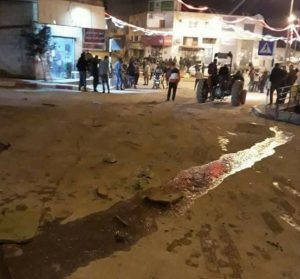