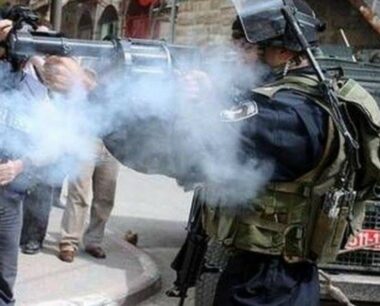 Israeli soldiers injured, on Friday evening, many Palestinians during protests that took place when the army invaded Ya’bad town, south of the northern West Bank city of Jenin, in addition to causing damage to two cars.

Media sources in Jenin said the soldiers invaded the Schools’ neighborhood in Ya’bad, leading to protests before the soldiers fired a barrage of gas bombs and concussion grenades.

They added that many Palestinians suffered the effects of tear gas inhalation, and several others sustained cuts and bruises.

Furthermore, the speeding Israeli military jeeps rammed into two Palestinian cars, including one owned by a man from the Kafrit nearby village, causing damage. 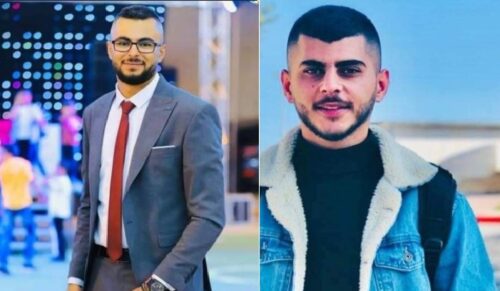 The Jenin office of the Palestinian Prisoners’ Society (PPS) has reported that the soldiers abducted two young men during the invasions of homes, identified as Ezzeddin Ziad Sadaqa and Qussai Ma’moun al-‘Amour.

Montaser Sammour, the head of the Jenin office of the PPS, stated that the soldiers abducted another young man, identified as Yousef Faisal Bazour, from Burqin town west of Jenin, while crossing the al-Hamra military roadblock near Tubas, in northeastern West Bank. 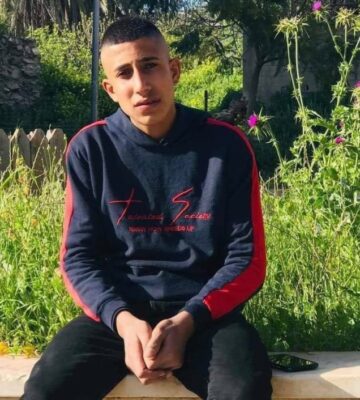