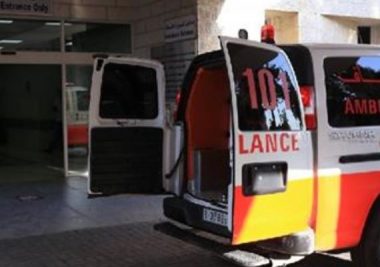 The soldiers, stationed on military towers across the border fence east of Jabalia, fired many live rounds, gas bombs and rubber-coated steel bullets, targeting protesters near the Shuhada Graveyard, east of the city.

Medical sources said one Palestinian was shot with gas bombs in the chest and leg, and was rushed to the Indonesian hospital in Beit Lahia nearby town, while many others suffered the effects of teargas inhalation.

Clashes also took place after the soldiers attacked protesters marching in the eastern part of the Sheja’eyya neighborhood, east of Gaza city, and east of the al-Boreij refugee camp, in central Gaza.

The soldiers also fired live rounds and gas bombs, causing many Palestinians to suffer the effects of teargas inhalation.