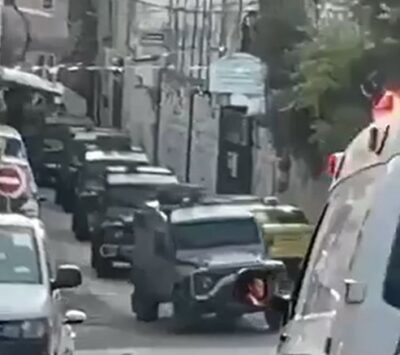 Earlier Tuesday morning, Israeli soldiers and undercover officers invaded Nablus and its Old City, in the northern part of the occupied West Bank, before using armed drones to fire missiles at homes, leading to protests and exchanges of fire with resistance fighters, and injured three young men.

The soldiers surrounded a home in the Old City and attempted to abduct a young man, but he managed to escape, especially after Palestinian resistance fighters exchanged fire with them. 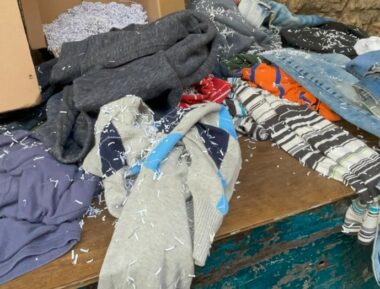 The army used undercover soldiers in the Old City, but the Palestinians became aware of their presence despite their disguise as construction workers and forced them to retreat.

Many soldiers also invaded and ransacked homes and used their rooftops as firing posts and monitoring towers.

The soldiers also wired and detonated the main doors of several homes in the Old City, before breaking into them, causing excessive damage.

Furthermore, the army also used armed drones to fire missiles at a home inhabited by an elderly woman who was visiting one of her daughters at the time of the attack. 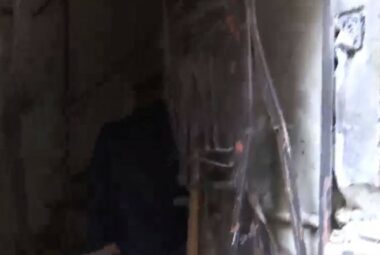 Palestinian fighters exchanged fire with the soldiers in several neighborhoods before the army shot a young man with a bullet that grazed his head and another bullet in the back.

The soldiers also injured two young Palestinian men with bullet fragments before Palestinian Red Crescent medics rushed to the aid of the wounded Palestinians, but the soldiers stopped their ambulances and delayed their arrival.

The medics eventually moved the Palestinian, who was shot in the back, to a hospital in Nablus for further treatment.

It is worth mentioning that the Directorate of Education in Nablus decided to delay the start of the school day for one hour to ensure the safety of the students until the soldiers withdrew from the city.

Dozens of Palestinians protested the invasion and hurled stones at the soldiers in several neighborhoods of Nablus city and the Old City before the soldiers fired many live rounds, rubber-coated steel bullets, gas bombs, and concussion grenades.

After failing to abduct the young man, a member of the Lions’ Den armed resistance group, the soldiers withdrew from Nablus.