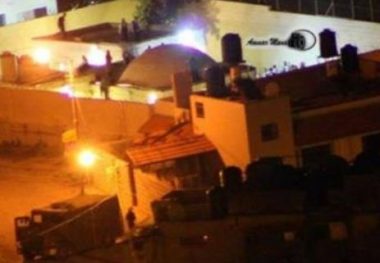 Media sources said the soldiers accompanied dozens of colonists, and headed towards Joseph’s Tomb, before several youngsters hurled stones at the military vehicles.

Medical sources in Nablus said two Palestinians were shot with rubber-coated steel bullets, and were moved to a local hospital, while many others suffered the effects of teargas inhalation.