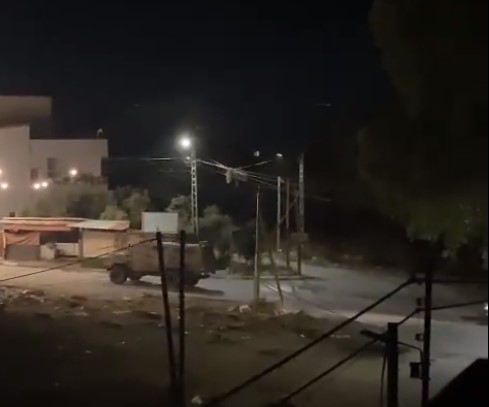 Media sources said the invasions were conducted by dozens of armored military vehicles, leading to protests and exchanges of fire between the soldiers and Palestinian resistance fighters.

In Jenin, in the northern West Bank, the soldiers invaded many areas in the city, including the al-Jabriyyat neighborhood and the Shuhada Junction, before exchanging fire with Palestinian resistance fighters. 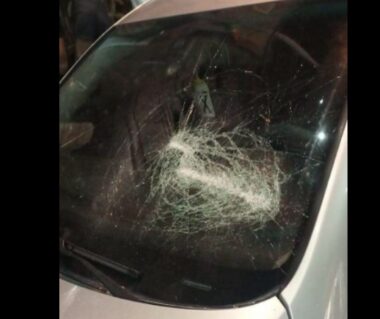 In Halhoul town, north of the southern West Bank city of Hebron, dozens of colonizers and soldiers invaded the Nabi Younis area, leading to protests.

On Monday night, the army invaded the al-Isawiya village, east of occupied Jerusalem, and fired many gas bombs at Palestinians who protested the invasion.