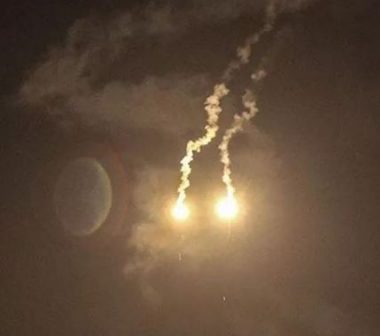 Media sources in Jenin said the soldiers drove provocatively in the town, leading to confrontations with local youngsters, who hurled stones at the armored jeeps, while the soldiers fired many gas bombs and rubber-coated steel bullets, not only at them, but also at a number of homes.

They added that the soldiers invaded and violently searched many homes in the town, detained and interrogated a child, identified as Mahmoud Abu Bakr, before releasing him.

In related news, the soldiers invaded Beita village, south of the northern West Bank city of Nablus, and advanced into many neighborhoods.

The soldiers also invaded an area near the Stadium in the al-Khader town, south of Bethlehem, and fired many flares.