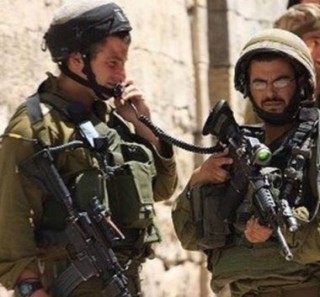 The Palestinian Prisoners’ Society (PPS) has reported that the soldiers kidnapped Ahmad Adnan Erheil, 25, from Kafr Dan village, west of Jenin, after stopping him at the Za’tara military roadblock, near Nablus.

In addition, the Israeli police detained a young man, identified as Fayez Akef Shehada, from ‘Ejja town, south of Jenin, allegedly for entering Israel to work without a permit.