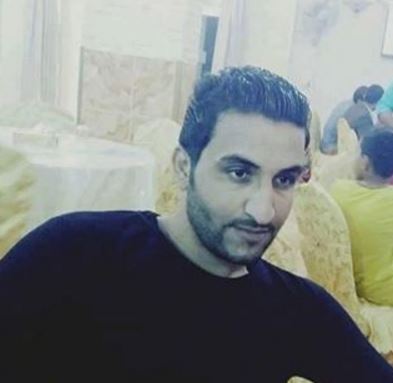 Israeli soldiers shot and killed, Friday, a Jordanian man reportedly after he attempted to stab Border Police officers at entrance of Damascus Gate, leading to the Old City of occupied East Jerusalem.

According to the army, the man ran at the officers while yelling “Allahu Akbar,” and was shot dead before he could harm any of them.

Israeli sources said the man was killed after Friday prayers at the Al-Aqsa Mosque, in Jerusalem, and that he “carried two knives.”

The Israeli Police in Jerusalem confirmed that the slain man was a Jordanian national, and that he approached the officers while carrying a knife in each hand, and raising his arms preparing to assault the soldiers. 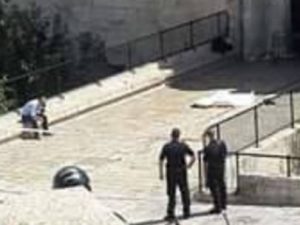 The Police said that, after the man was killed, the officers found out that he was also “concealing a knife under his clothes.”

The police added that the man, identified as Sa’id al-Amro, 28, entered the country on Thursday through the Allenby Border Terminal.

The young man works as a photojournalist, while several eyewitnesses said he did not attempt to attack the soldiers.

The Jordanian Foreign Ministry said it is following the event, before coming to a conclusion about events that led to his death.