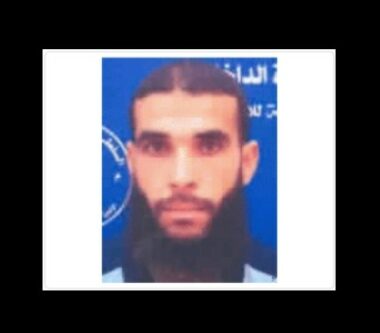 Palestinian medical sources said the slain Palestinian has been identified as Mohammad Mohammad Ammar, 41, from al-Boreij.

They added that Mohammad was shot with a live round in the head before he was rushed to the Al-Aqsa Hospital in the nearby Deir al-Balah city, where he was officially pronounced dead.

The slain man was shot on Palestinian land close to the perimeter fence of the besieged coastal region.

Local sources said Ammar was hunting for birds when the soldiers delivered the fatal shots.

Israeli Ynet news quoted that army claiming that the soldiers reportedly observed, through surveillance cameras, three Palestinians approaching the fence, and added that “one of them was digging in the ground while carrying a suspicious bag.”

It said that the army did not provide further clarification besides stating that the soldiers spotted the man and opened fire at him. His family said that Mohammad was a married father of father of seven children (four boys and three girls), and worked at the local town council, and added that he took a four-day vacation from work to hunt for birds and spend time with the family.

Also Thursday, the soldiers killed a Palestinian woman in Jerusalem, identified as Isra’ Khaled Khzaimiah, 30, in Burqin town, southwest of the northern West Bank city of Jenin, and Ala’ Nasser Zayyoud, 22, from Qabatia, south of Jenin.