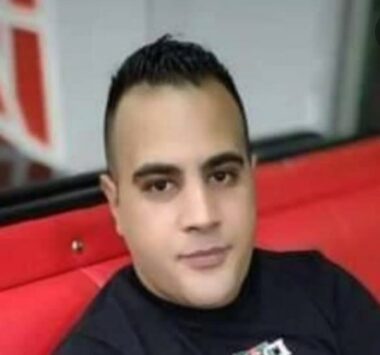 On Thursday dawn, Israeli soldiers killed a young Palestinian man after the army invaded the Deheishe refugee camp, south of Bethlehem, in the occupied West Bank.

Dozens of soldiers invaded the refugee camp from several directions before storming and ransacking many homes, leading to protests.

The soldiers fired a barrage of live rounds, rubber-coated steel bullets, and gas bombs at the protesters and surrounding homes. 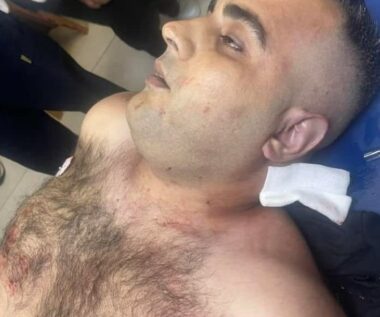 Medical sources have confirmed that an Israeli army sharpshooter occupying a rooftop of a Palestinian home killed a young man after shooting him with a live round in the heart.

The Palestinian was not participating in the protests and his killed while walking near his home when the soldiers shot him.

His brother said Ayman had a heart condition and could not run or even walk for any distance without needing to sit down to catch his breath.

“He wasn’t participating in protests. I was talking to him on the phone just before the soldiers shot him, and he told me the soldiers were near the house and that he was staying home,” his brother said, “Ayman was shot in front of his home the moment he stepped out when he thought the army left the refugee camp. The soldiers were hiding in the alleys before one of them shot him.”

Palestine TV said Aman’s father suffered a mild heart attack after hearing the news about his son’s killing and was rushed to a hospital in Bethlehem.

The soldiers also shot another young man with a live round in the leg.

The soldiers invaded the Ma’ali family home to abduct Jad but could not find him and decided to abduct his brother, Issa, to pressure Jad into turning himself in to the army.

The invasion was initially conducted by undercover forces driving a car with Palestinian license plates before many army jeeps invaded the refugee camp. 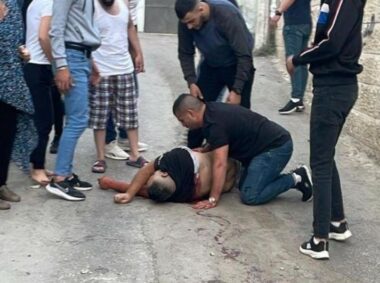 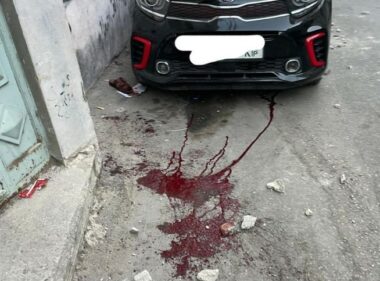