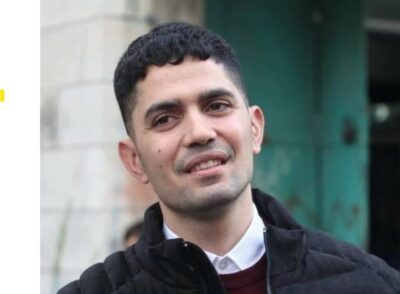 It added that al-Atrash was shot with a live round in the head before being rushed to a hospital, where he succumbed to his serious wounds.

The Palestinian is a former political prisoner released last year after eight years in Israeli prisons.

Al-Atrash was shot during protests in Shallala Street in Hebron after the army attacked the protesters with many live rounds, rubber-coated steel bullets, and gas bombs.

Many Palestinians suffered the effects of tear gas inhalation, and several others sustained cuts and bruises.