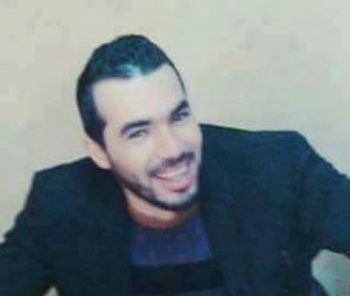 Israeli soldiers killed, on Sunday evening, a young Palestinian man near Gush Etzion settlement block, after he reportedly rammed them with his car, wounding three.

The Palestinian has been identified as Khaled Ahmad Ekhlayyel, 23, from Beit Ummar town, north of Hebron.

They added that the soldiers fired many live rounds at the Palestinian and his car, causing him to crash into a wall. Palestinian medics rushed to the scene, but the soldiers prevented them from approaching the Palestinian to provide him with the needed medical help, and he bled to death.

Israeli daily Haaretz said three Border Policemen were mildly injured in the incident and were moved to a hospital in Jerusalem.

On Saturday evening, the soldiers shot and seriously injured a young Palestinian man, near Ein Yabroud town, east of the central West Bank city of Ramallah, after he reportedly attempted to “ram Israeli soldiers with his car, then tried to stab them.”