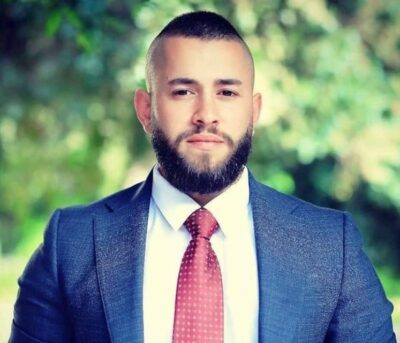 Israeli soldiers killed, on Wednesday evening, a young Palestinian man from the al-Am’ari refugee camp, south of the central West Bank city of Ramallah. Media sources stated that the Palestinian was shot by the soldiers in the al-Biereh nearby city.

In a statement, the Israeli army claimed that its soldiers were looking for Palestinians who were spotted approaching the Psagot colony and fired a few live rounds. It added that its soldiers then invaded the outskirts of al-Biereh city looking for Palestinians, before they came under fire from a passing vehicle, and fired at the car, wounding a young man.

The slain Palestinian was not the driver but was apparently on the passenger side of the vehicle; no soldiers were injured in the incident.

The Palestinian Health Ministry said the slain young man has been identified as Mohammad Issa Abbas, 26, and added that he was shot in the back before he was rushed to Palestine Medical Complex where he succumbed to his serious wounds.

Israeli sources said “it is believed” that the slain Palestinian was the one who fired the shots at Psagot. However, the allegation cannot be verified and remains speculation on the part of the Israeli military.

The invasion into al-Biereh led to protests before the army fired many live rounds, rubber-coated steel bullets, and concussion grenades.

After Mohammad’s death, dozens of Palestinians marched to Palestine Medical Complex while chanting against the illegal Israeli occupation and its constant violations.

On Wednesday night, dozens of soldiers invaded the Sateh Marhaba area in the al-Biereh city and initiated a comprehensive search campaign.