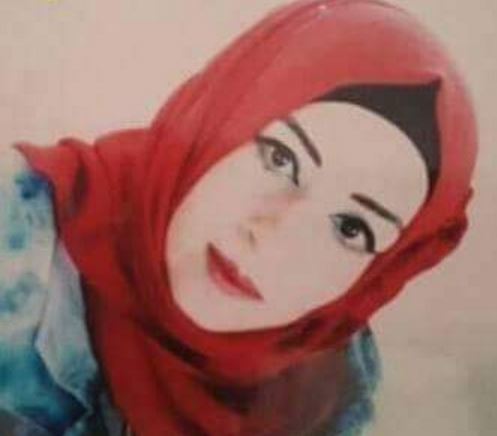 Updated: Israel soldiers killed, on Friday, a pregnant Palestinian woman near the Ibrahimi Mosque, in the southern West Bank city of Hebron, while a number of eyewitnesses refuted the military claims of an attempted stabbing attack.

The Palestinian woman, identified as Sara Daoud Ata Tarayra, 27, from Bani Neim town near Hebron, was a pregnant married woman, living in Hebron, and was killed at the entrance of the Ibrahimi Mosque, in Area H2, in the city.

Eyewitnesses said a female soldier ordered the woman to accompany her to a room in order to search her, and that the soldier sprayed the woman with pepper spray, an issue that pushed her to run away from the soldier before other soldiers shot and killed her.

They added that the army had no cause or justification to shoot the young pregnant woman, and could have easily subdued her, without resorting to lethal fire.

The soldiers also prevented Palestinian medics from approaching the injured woman, and she died from her wounds shortly afterwards. Israeli soldiers killed, on Friday, a Palestinian woman, near the Ibrahimi Mosque, in Hebron city, in the southern part of the occupied West Bank, reportedly after she attempted to stab a soldier.

The soldiers fired several live rounds on the young woman, causing a very serious injury, and left her to bleed to death, media sources in Hebron said.

Israeli Ynet News said the Palestinian woman has been identified as Sara Haddoush Trayra, 27, from Bani Neim town, but resides in Hebron city, and added that no soldiers were injured in the attack.

The army claimed that the young woman attempted to stab a soldier, manning the roadblock near the entrance of the mosque, before she was shot dead.

Palestinian Red Crescent medics rushed to the scene, but the soldiers prevented them from approaching her.

The soldiers later placed her body in a black plastic back, before an Israeli ambulance took her to an unknown destination.