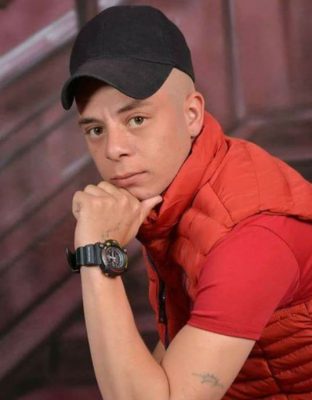 Israeli soldiers shot and killed, Friday, a young Palestinian man with a live round in the heart, in Nabi Saleh village, northwest of Ramallah in the occupied West Bank, after the army attacked nonviolent protesters, and injured several others.

The Palestinian Health Ministry said the young man, Saba’ Nidal Obeid, 22, was shot with a live round in the heart fired by an Israeli army sharpshooter, and died from his wounds at Yasser Arafat Hospital, in Salfit.

It added that the doctors and surgeons tried to revive the young man, and instantly moved him to surgery, but he died from his wounds due to the live round that struck him directly in his heart.

Many Palestinians were shot with rubber-coated steel bullets, and dozens suffered the severe effects if teargas inhalation, as a result of the excessive Israeli military use of force against the protesters.

It is worth mentioning that Obeid is from Salfit, in central West Bank, and was participating along with dozens of Palestinians in a procession in solidarity with the hunger striking detainees in Israeli prisons.

The army used sharpshooters in attacking the protesters, and prevented local journalists from entering the village.

Ali told the soldier “you just killed someone in the village, and now you are trying to keep us out; we are journalists, and we have the right to be here.”