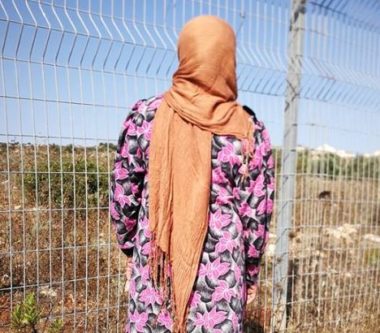 Israeli soldiers prevented, Friday, dozens of Palestinians from entering their orchards to pick their olive trees, isolated behind the illegal Annexation Wall, near Ariel colony, which was built on Palestinian lands in Salfit, in central West Bank.

Media sources said the soldiers prevented the Palestinians from entering their orchards from six until nine in the morning.

They added that the soldiers were supposed to open the gate of the illegal Wall, separating them from their lands, at 5:45 in the morning, but they refused without providing any reason.

Earlier on Wednesday at night, the soldiers kept the Palestinians locked in their orchards for more than three hours, after the army claimed the officers did not have the keys for the gates.