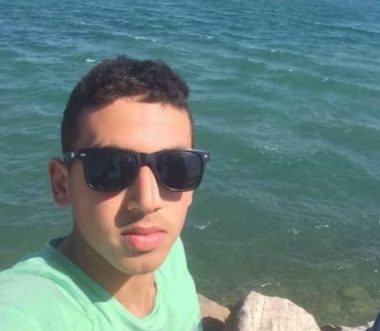 Medical sources said the child, identified as Nizar Ra’ed al-Lowzi, 16, was shot with three live rounds in his face, chest and thigh, before he was rushed to Palestine Medical Complex in Ramallah, where he received the urgently needed treatment.

The child was then rushed to Hadassah Israeli Medical Center, in occupied Jerusalem, due to the seriousness of his condition.

Eyewitnesses said the soldiers fired dozens of live rounds at the Palestinians, while many locals hurled stones at the invading forces.

They added that the child was near the Annexation Wall, when the soldiers fired a barrage of bullets, wounding him, in addition to firing many live rounds at Palestinians who rushed to his aid.