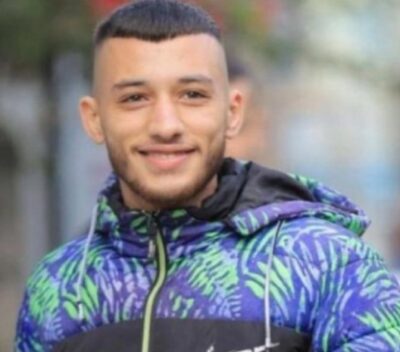 The Palestinian Health Ministry has confirmed that a seriously injured young man, who was shot earlier Wednesday in Balata refugee camp, east of the northern West Bank city of Nablus, has succumbed to his wounds.

The Health Ministry identified the slain young man as Ahmad Amer Abu Jneid, 21, from the Balata refugee camp, and added that he succumbed to a serious gunshot wound to the head.

The Health Ministry added that that several Palestinians were also shot by Israeli soldiers who invaded the refugee camp and surrounded a home leading to protests. 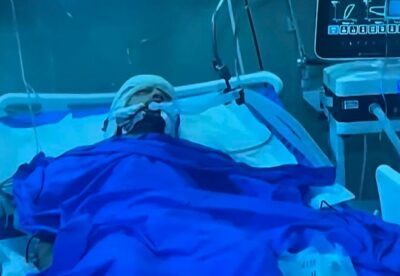 In a statement, the Al-Aqsa Brigades, the armed wing of Fateh Movement, said Ahmad was one of its members and added that he shot while exchanging fire with Israeli soldiers invading Nablus. 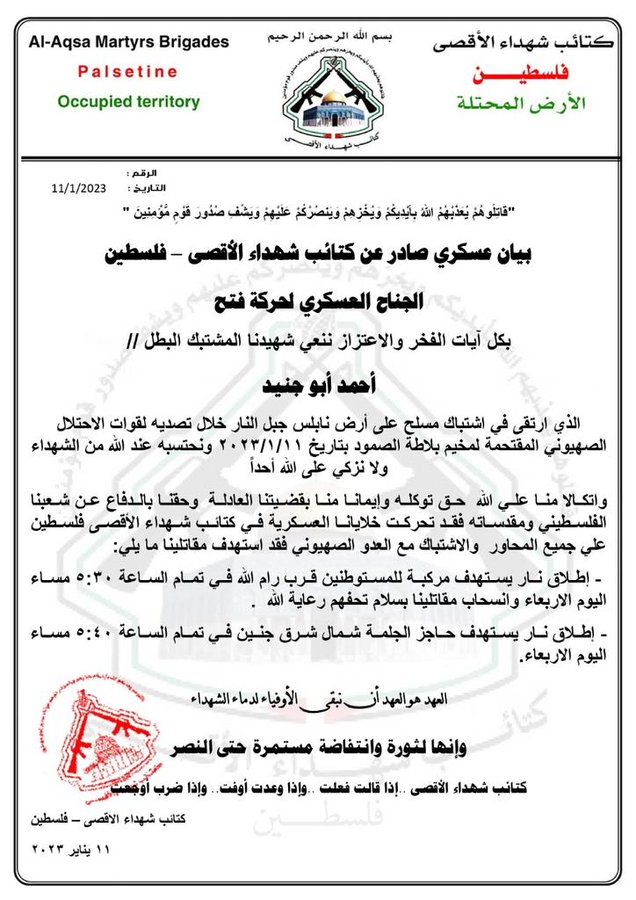 It also stated that its fighters fired several live rounds after Ahmad’s killing at a colonialist settler’s car near Ramallah, in the central West Bank, and at the Al-Jalama military roadblock, northeast of Jenin, in the northern West Bank, on Wednesday evening.

The Al-Aqsa Brigades added that resisting the Israeli occupation is the duty of every Palestinian and that resistance is an internationally guaranteed right to any nation living under occupation.

Updated From:
Israeli Soldiers Seriously Injure A Palestinian In Nablus
Jan 11, 2023 at 08:22 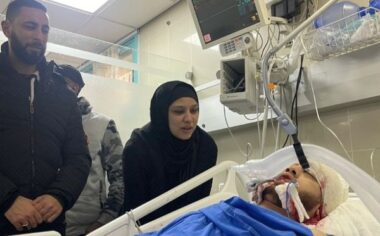 Ahmad Jibril, the head of the Emergency Department at the Palestinian Red Crescent Society in Nablus, said the soldiers shot a young man, in his twenties, with a live round in the head.

He added that the injured young man was rushed to Rafidia hospital in Nablus and was immediately admitted to surgery.

The young man has been identified as Ahmad Abu Jneid, a journalism student at the Al-Quds Open University – Nablus Branch.

The young man was injured after undercover Israeli soldiers infiltrated the refugee camp and surrounded homes before several army vehicles invaded the area, leading to protests.

Eyewitnesses said the army pushed many more military jeeps into the Be’er Ayyoub area, east of the Balata refugee camp, before the soldiers stormed and ransacked several homes, causing excessive property damage, and interrogated many Palestinians while inspecting their ID cards.

The army said it invaded the refugee camp to arrest “wanted” Palestinians, but the soldiers withdrew after exchanging fire with Palestinian resistance fighters.

Palestine TV said the soldiers hurled grenades at a home they surrounded to abducted Palestinian resistance fighters, in addition to firing Energa anti-tank rifle grenades at it, causing excessive damage. 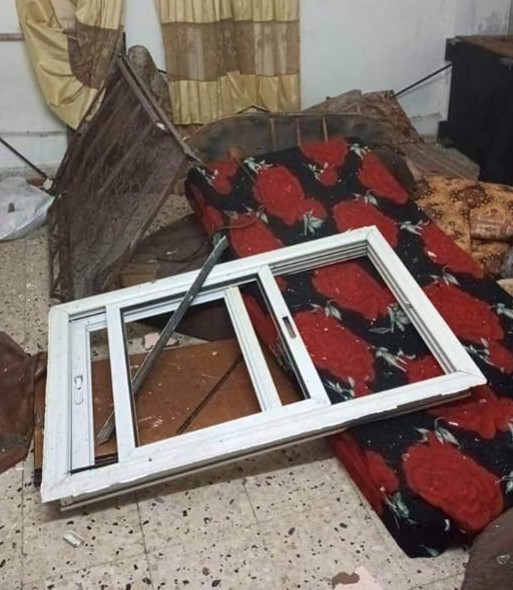