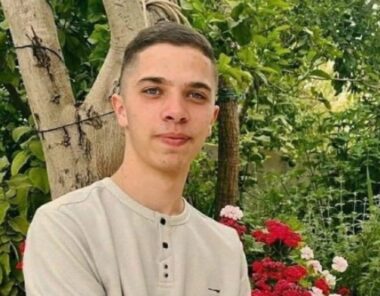 On Wednesday, the Israeli army informed the family of a Palestinian who reportedly stabbed an Israeli colonizer in October of last year that a decision has been made to demolish their home.

The army claims that the Palestinian, Younis Jalal Hilan, 19, from Hijja village, east of the northern West Bank city of Qalqilia, stabbed Shalom Sofer, 63, in the Al-Funduq village, on October 25, 2022. 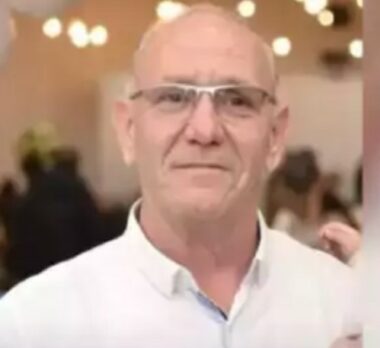 Sofer, from the illegal Kedumim Israeli colony built on stolen Palestinian lands near Qalqilia, remained in critical condition and succumbed to his wound on Tuesday, November 8, 2022.

The Israeli army said the family can file a petition against demolishing their home; however, such petitions involving incidents in which Israelis have been killed or injured are repeatedly denied due to Israel’s illegal policy of collective punishment that violates International Law.

The army abducted the Palestinian before the Israeli prosecutor filed an indictment alleging that he stabbed the colonizer for “nationalistic motives” and “committed several other security offenses.”

The stabbing occurred just hours after Israeli soldiers killed five Palestinians and injured twenty-one, including four who suffered life-threatening wounds, during an invasion of the center of Nablus city, in the northern part of the occupied West Bank.