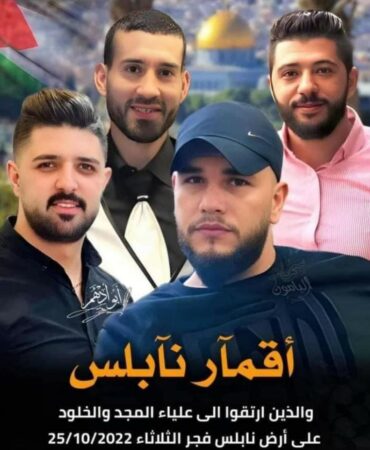 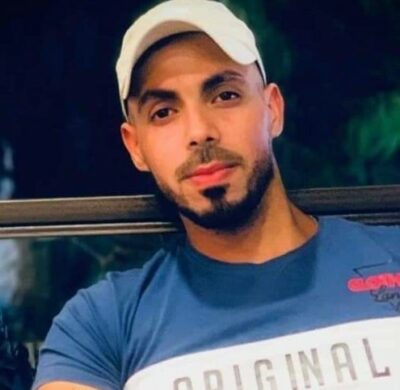 Update: The Health Ministry has confirmed, Tuesday morning, the death of Mashal Zahi Ahmad Baghdadi, 27, from serious wounds he suffered during the massive Israeli military invasion of Nablus.

Update: In an official statement, the Palestinian Health Ministry in Ramallah identified the slain Palestinians in Nablus as:

The Health Ministry has confirmed the army shot twenty-four Palestinians, adding that most of the wounded Palestinians were shot in the upper body; four of them suffered serious injuries. 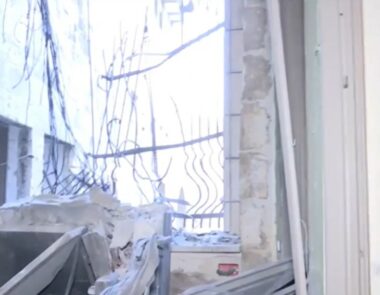 Palestine TV said the army used an armed drones in firing missiles into a home in Nablus where many fighters were hiding and exchanging fire with the soldiers, before Wadea’ was killed.

The Israeli missiles also caused damage to many surrounding homes and several mild injuries among the families.

The Israeli army invaded many neighborhoods and surrounded many Palestinians in the Old City of Nablus and exchanged fire with resistance fighters before firing shells at them. 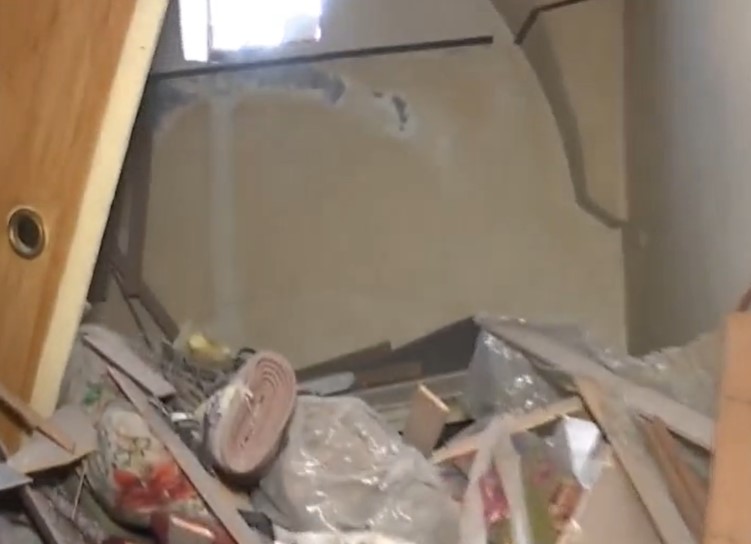 One of the slain Palestinians, Hamdi Qayyim, was killed after the army fired a missile at his car, severely mutilating his body.

The Palestinian Health Ministry has confirmed the death of four Palestinians by Israeli army fire and added that nineteen were injured, one moderately and four seriously.

At least fourteen of the wounded injured Palestinians were rushed to Rafidia hospital in Nablus.

Local sources said the soldiers invaded and ransacked many homes and occupied rooftops of tall buildings to use as firing posts, especially for the army sharpshooters. 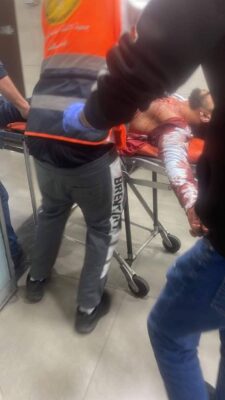 In addition, Palestinian fighters exchanged fire with Israeli soldiers in the Ras Al-Ein area in Nablus, while the soldiers surrounded a home in the Northern Mountain area. 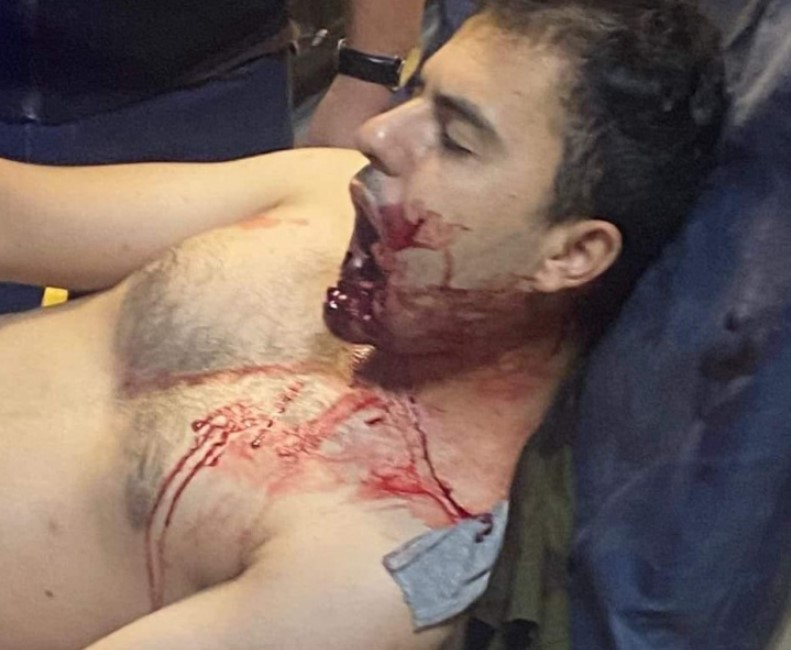 The Palestinian Red Crescent Society (PRCS) said the soldiers stopped its ambulances and prevented the medics from reaching wounded Palestinians in the Al-Qaryoun area and around the Old City.

The invading Israeli soldiers also used an armed drone to fire a missile at a building and exchanged fire with many Palestinian resistance fighters.

Furthermore, the army surrounded and isolated the Northern Mountain area and the Old City of Nablus.

The Israeli army withdrew from Nablus in the early morning hours of Thursday. 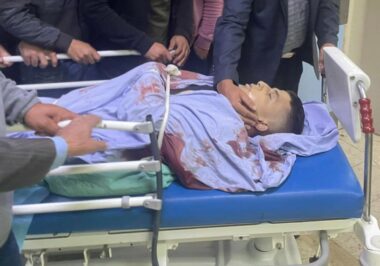