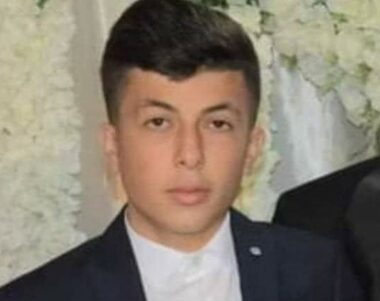 On Tuesday dawn, Israeli soldiers killed a Palestinian in Nabi Saleh village, north of Ramallah, in the central part of the occupied West Bank.

In a brief statement, the Palestinian Health Ministry said the soldiers killed a Palestinian after shooting him with live fire in the chest.

The Palestinian was killed during protests that erupted when many army jeeps invaded the village before the soldiers stormed and searched homes.

Medical sources said the slain Palestinian has been identified as Qussai Mahmoud Tamimi, 19, from Nabi Saleh. 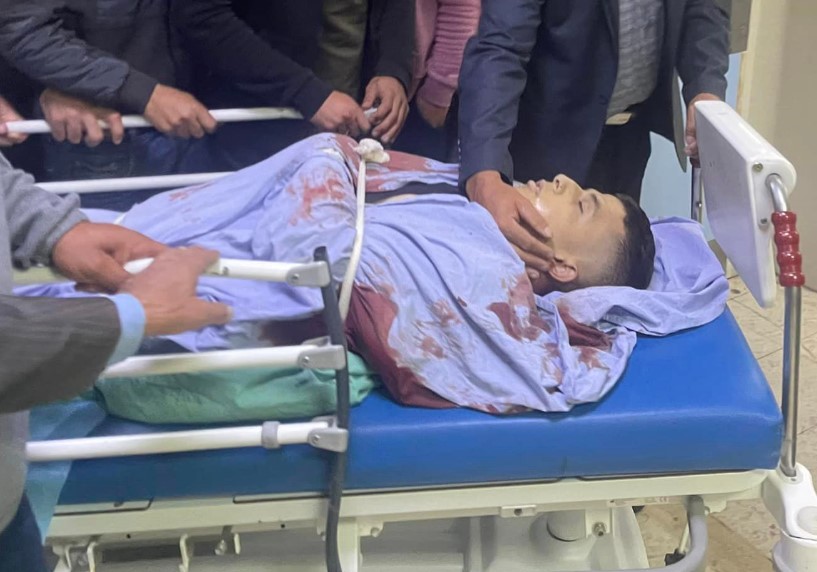 Hundreds of Palestinians marched carrying his corpse and chanting for ongoing resistance until liberation and independence and denouncing the escalating Israeli crimes and violations against the Palestinian people.