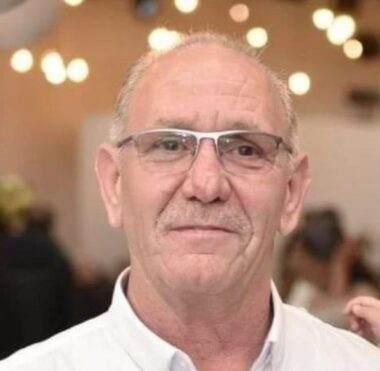 Israeli sources have confirmed that an Israeli colonizer, 63, has died from serious wounds he suffered on October 25, reportedly after a Palestinian stabbed him in the Al-Funduq village east of Qalqilia, in the northern part of the occupied West Bank.

The sources said the man was pronounced dead Tuesday morning after a sharp deterioration in his condition.

The Israeli man, a colonialist settler from the Kedumim illegal colony east of Qalqilia in the northern part of the occupied West Bank, has been identified as Shalom Sofer,

The son added that his father was discharged from the hospital last week and seemed to be recovering, but “suddenly, one of his wounds opened.”

The Israeli army said the soldiers arrested a Palestinian, believed to be the one who stabbed Shalom, hours after the attack took place.

Earlier the same day Shalom was stabbed, Israeli soldiers killed five Palestinians and injured twenty-one, including four who suffered life-threatening wounds, during an invasion of the center of Nablus city, in the northern part of the occupied West Bank.