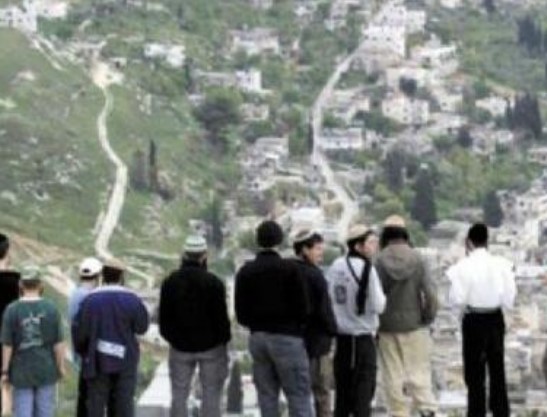 On Friday, Israeli soldiers shot a Palestinian child and abducted two young men, in the Ein Samia area in Kafr Malek village, east of the central West Bank city of Ramallah, after a group of illegal Israeli colonizers invaded it and attacked the Palestinians.

The locals tried to fend the attacks off before Israeli soldiers invaded the area and started firing live rounds, rubber-coated steel bullets, and gas bombs at the Palestinians.

Medical sources said the soldiers shot a child with a live round in the thigh before the Palestinian medics rushed him to Palestine Medical Complex in Ramallah.  Several Palestinians were treated for the severe effects of tear gas inhalation.

The soldiers also attacked several Palestinian and abducted two young men, Rayyan Mahmoud Sha’ban and Ramez Tahrir, before moving them to a military base near Ramallah.