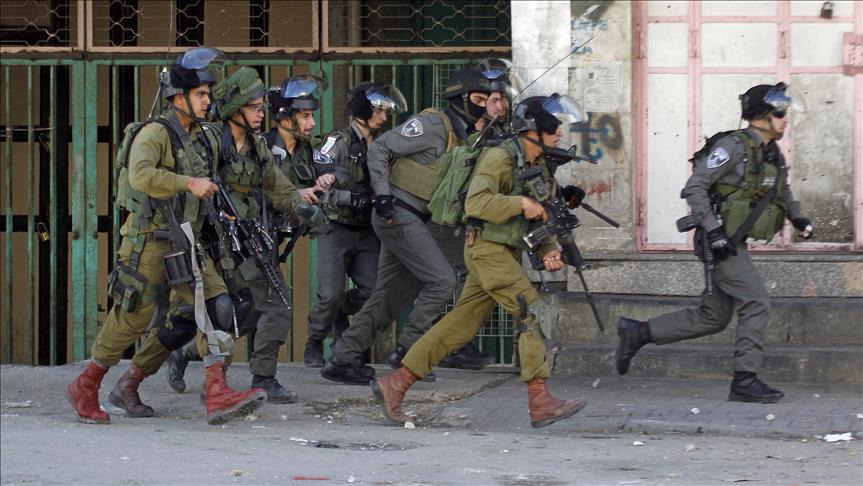 Israeli forces stormed, on Tuesday, the Qaddoura refugee camp in the central West Bank city of Ramallah, according to Palestinian security sources.

They added that local youths resisted the invasion, and confronted the soldiers.