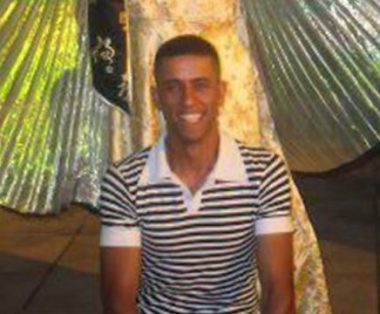 The Israeli authorities decided to detonate the home of a Palestinian who was killed, after shooting to death three Israeli soldiers, nearly two months ago, at the entrance of Har Adar illegal Israeli colony, which is built on illegally seized from the Palestinian village of Beit Surik, northwest of occupied East Jerusalem, where Nimir attacker was from.

Ahmad Omar al-Jamal, the head of Beit Surik Local Council, said that the lawyer, representing the family of Nimir Mahmoud al-Jamal, phoned him, on Wednesday at night, and informed him about the Israeli decision to wire and detonate al-Jamal family home on November 14th.

The Israeli authorities demanded the five families living in the building to evacuate it, ahead of the scheduled demolition.

Al-Jamal said the Israeli decision is another illegal act of collective punishment against five families, includes many children, adding that Israel is exacting vengeance against the surviving family members, especially since the soldiers repeatedly invaded and ransacked their residences, causing excessive damage to the furniture and belongings.

It is worth mentioning that Nimir al-Jamal was killed on Tuesday, September 26, 2017, at the entrance of Har Adar settlement, after killing three Israeli soldiers.