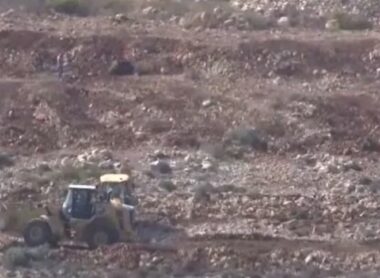 Resident Fayez Abdul-Dayem said the soldiers invaded large tracts of farmlands before bulldozing and uprooting more than 250 trees, that were planted by the Palestinians between 7 and 10 years ago, on their lands.

Abdul-Dayem added that the soldiers also leveled large areas of farmlands, in addition to demolishing at least one retaining wall. 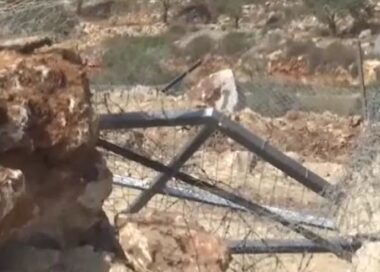 It is worth mentioning that the soldiers loaded many of the uprooted trees onto trucks, and took them to an unknown destination.

The lands are in Area C of the occupied West Bank, under full Israeli control, and witness frequent violations by the soldiers and the illegal colonizers.