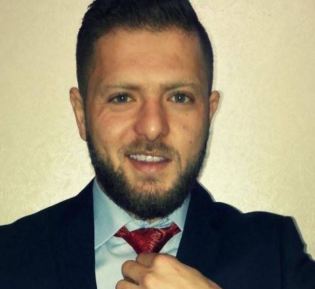 Israeli forces, for the second timeo, have ordered the punitive demolition of the family house of  Ahmad Jamal Qunbu, a Palestinian in Israeli detention, who comes from the occupied West Bank city of Jenin, according to local sources.

Qunbu’s father told WAFA that Israeli authorities handed him a notice informing him of their intention to demolish the house, which was reconstructed after it was demolished for the first time in April 2018, citing his son’s alleged role in the killing of an Israeli settler, earlier that year.

He added that the house, slated for demolition next Tuesday, is not solely owned by him but also by his disabled brother, and is inhabited by seven people.

Israeli authorities accused Qunbu of assisting the deceased Ahmad Nasr Jarrar in the killing of the Israeli settler outside the illegal Havat Gilad settlement, to the west of Nablus in the West Bank, in January 2018.

As a result, three houses belonging to Jarrar’s family and relatives were demolished.

B’Tselem, an Israeli human rights group, says: “The people who bear the brunt of the [punitive] demolitions are relatives – including women, the elderly, and children – whom Israel does not suspect of involvement in any offense.”

“In the vast majority of cases, the person whose actions prompted the demolition was not even living in the house at the time of the demolition,” adds the group.