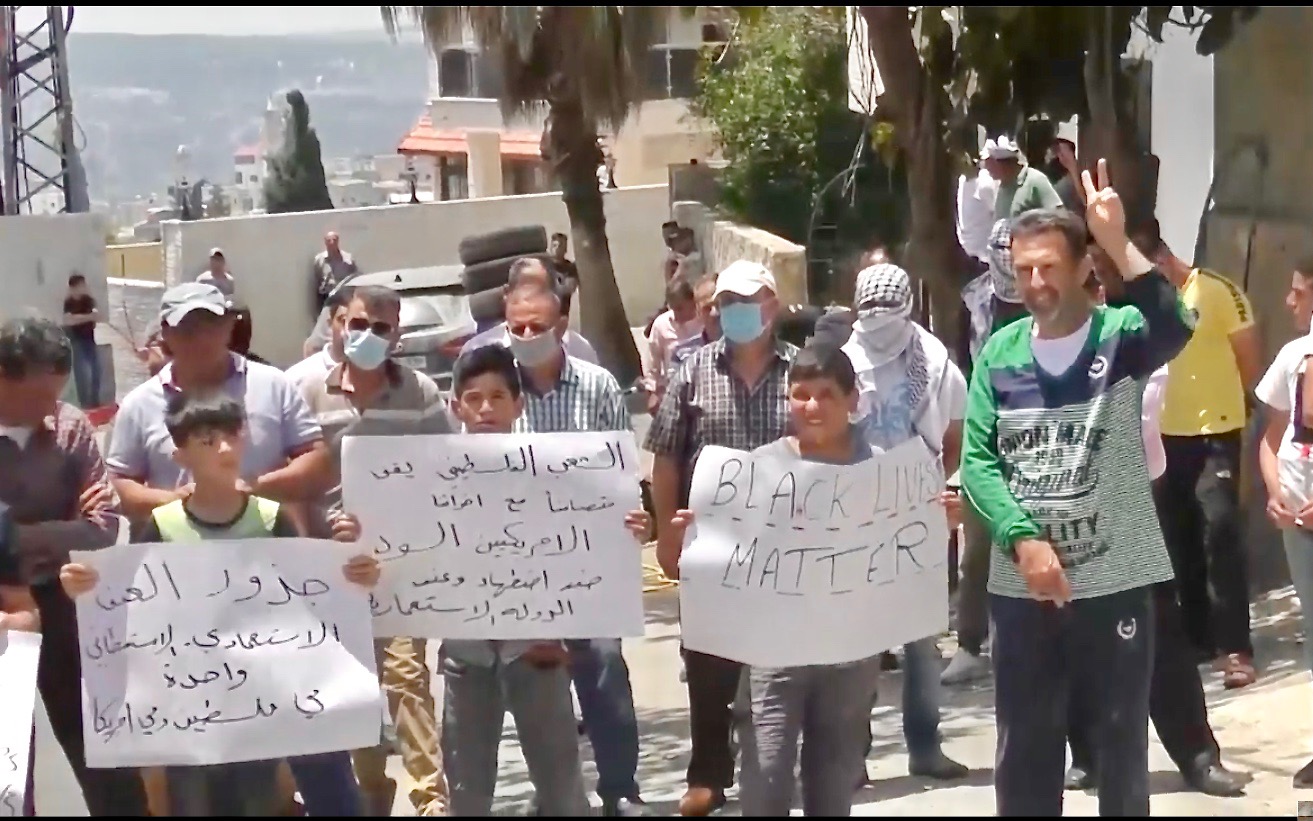 Israeli military reportedly wounded, on Friday, at least four Palestinians, as a result of Israeli soldier’s shooting rubber-coated steel bullets towards the dozens of local Palestinian protesters in the West Bank village of Kufur Qaddoum, a part of the West Bank district of Qalqilia.

Those wounded today were taking part in the weekly Friday protest to express their objection to the Israeli Apartheid Wall that surrounds the northern West Bank village of Kufur Qaddoum.

Media spokesperson for the local popular resistance movement in Qalqilia, Morad Eshteiwi, told media outlets that the weekly protest this week coincides with the 53rd anniversary of the Israeli occupation of the West Bank and the Gaza Strip, back in June 5, 1967.

The spokesperson said that Israeli soldiers, defying peaceful protestors, also fired volleys of tear-gas canisters, causing the suffocation of several young men. They also chased a number of other youths into an abandoned home, where the youths took shelter. No arrests were reported.

Witnesses said that the protestors chanted slogans against the Israeli occupation of the West Bank, and called for the tearing down of the Israeli Apartheid Wall that has strangled the village of Kufur Qaddoum, causing vast areas of Palestinian-owned farm lands to be lost.