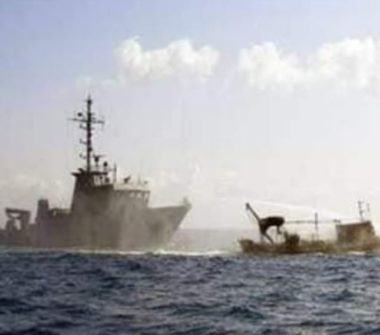 The Israeli Navy unilaterally decreased, on Thursday morning, the fishing zone allotted to the Palestinian fishermen in the besieged Gaza strip.

The Palestinian Fishermen’s Syndicate has reported that the fishing zone was reduced to six nautical miles from the port area in Gaza city all the way to the northern part of the coastal region.

It added that the fishing zone from Gaza city until southern Gaza Strip in Rafah, was reduced to ten nautical miles.

These violations over the years have led to dozens of casualties, including fatalities, among the fishermen.

The army claimed it was retaliating to a shell that was allegedly fired from the Gaza Strip into an area in Sderot settlement, causing no damage or injuries.