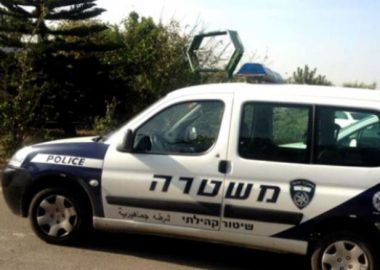 The charity, located in Beit Hanina village, in occupied East Jerusalem is said to be associated with the Palestinian Authority (PA).

The order included the closure of the charity as well as the suspension of all employees the charity which serves to support struggling families with special needs children, and youth.

An alleged violation of “Israeli sovereignty” was the reason given by Israeli Minister of Internal Security, Gilad Erdan, for the closure. No further details were provided.

Manager of the association has reportedly been interrogated a number of times, and the office stormed by Israeli police and Israel’s intelligence agency, Shin Bet.