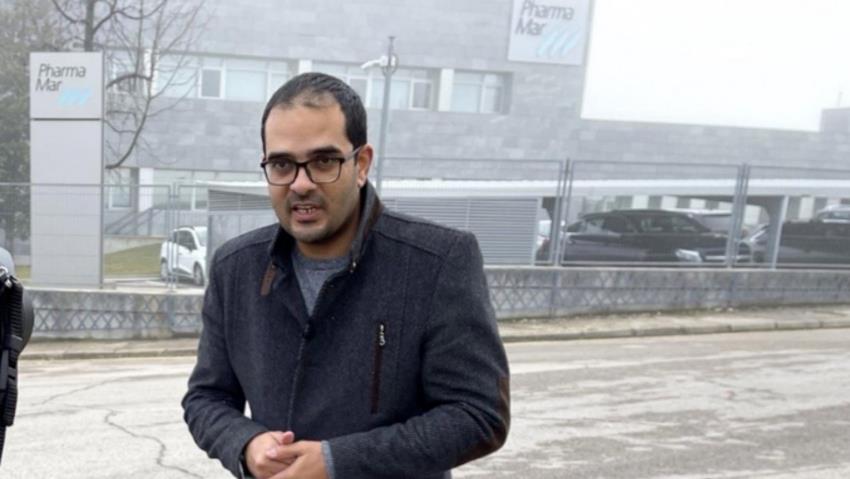 The Spanish government has been accused of allowing Mossad, the intelligence wing of the Israeli occupation, to interrogate a Palestinian journalist who is seeking refuge in Spain, Al-Araby reported.

While in Turkey, Muath Hamed, a Palestinian journalist for Al Araby TV, released an investigation related to claims of Israeli efforts to enlist Palestinians to spy for the occupation state.

In April of 2019 Hamed travelled to Spain seeking refuge, releasing his report in December 2019. He was summoned by the Spanish Civil Guard, a military agency, and questioned in December 2020.

Summoned a second time in February 2021, Hamed was interrogated by a representative of the Israeli Mossad and asked about his work.

In an interview with Al-Araby, Hamed claimed that his cell phone is being surveilled, and stated that he fears Israeli retribution for his journalism.

On Tuesday, the Palestinian Journalists’ Syndicate appealed to the Spanish government to safeguard the journalist and his family in addition to establish an investigation, Palestinian WAFA News Agency reported.

The syndicate stated that the Spanish government’s actions violate international law, and may endanger the journalist and his family.

It added that it was monitoring the case in collaboration with the Union of Spanish Journalists and the Ministry of Palestinian Foreign Affairs and Expatriates, to ensure the journalist’s safety.