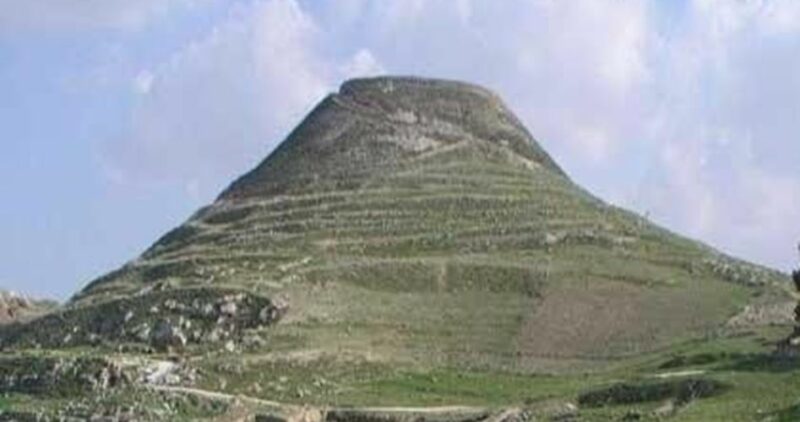 Israeli forces recently cordoned off the area with barbed wire, and installed an iron gate. The seized land belongs to the al-Wahsh, al-‘Asaker and al-Mas‘da families.

In the adjacent Teqoua’ town, a 1600 year old religious artifact was stolen, on Sunday night, by the Israeli military.