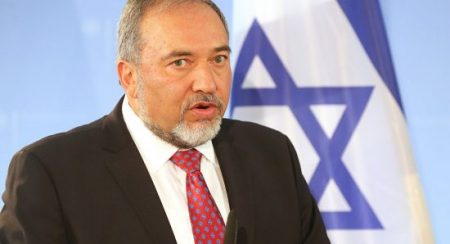 Israeli Defense Minister Avigdor Lieberman unveiled a new plan which aims to change the political and security reality in the West Bank.

The Public Hebrew Radio reported, according to Al Ray, that the plan is based on offering economic intensives to Palestinian communities where no commando operations were launched.

In return, there will be a tightening the punitive measures against Palestinian villages and among the communities where enforcers of commando operations set out from.

According to the plan prepared by Lieberman, direct communication channels will be established with large Palestinian figures in order to circumvent the Palestinian Authority and its leader Mahmoud Abbas.