Soldiers Kidnap A Palestinian Near Jenin, Injure Several Others 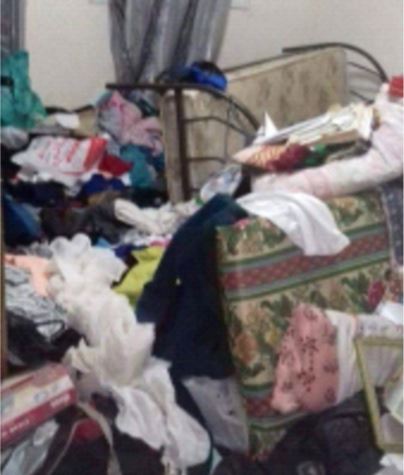 A number of Israeli military vehicles invaded, on Thursday at dawn, the town of Jaba’, south of the northern West Bank city of Jenin, kidnapped one Palestinian during searches of homes, and caused many to suffer the effects of teargas inhalation.

The Jenin office of the Palestinian Prisoners Society (PPS) has reported that the soldiers invaded, and violently searched many homes, and kidnapped a young man identified as Ahmad Fawzi Kanaan, 30.

The PPS added that the soldiers interrogated several Palestinians while searching their homes, and identified some of the home owners as Ahmad Nimir Malaisha, Bassel Mofeed Ghannam, Mohammad and Ghassan al-Qash’ar, Abu Ammar Fashafsha, Mohammad Abdul-Karim Hamamra and Taleb Hamamra.

Medical sources in Jaba’ said several Palestinians suffered the effects of tear gas inhalation, during clashes that took place between the invading soldiers and a number of local youths, who hurled stones and empty bottles on the army vehicles.