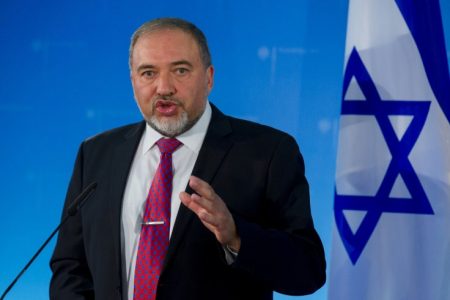 Avigdor Liberman suggested to take the approach of Thatcher, who publicly refused to accede to the demands of IRA hunger strikers in 1981, 10  of whom died.

Some 6,500 Palestinians are currently jailed by Israeli authorities. Of those, 62 are women and 300 are minors.

Some 500 are held under administrative detention, which allows for imprisonment without charge.

Palestinian prisoners have mounted repeated hunger strikes, but rarely on such a large scale.

Barghouti’s call for the strike has given it added credibility, with the 57-year-old serving five life sentences over his role in the second Palestinian intifada.