Lieberman Calls for Boycott on Arabs in Israel 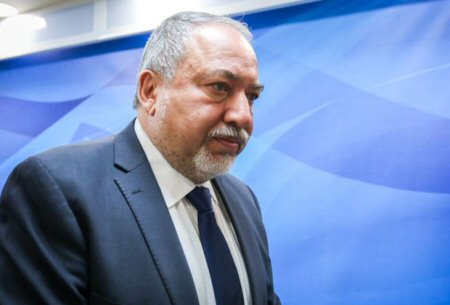 Lieberman told Israeli TV Channel 2: “We have to boycott Um Al-Fahm and Wadi Ara [Israeli cities with a majority of Arab residents] in order to let them feel it is not desired for them to be here.”

Lieberman added: “I have said several times that these people are not loyal to the State of Israel and they do not have any relationship with the state.”

He continued: “I am calling for all the citizens to stop entering the shops in Wadi Ara and to stop shopping from Um Al-Fahm. You must let them feel they are not desired. We have to boycott them. Their place is not here, but in Ramallah.”

The extreme, right-wing minister also said: “Wadi Ara must be part of Ramallah in any potential permanent reconciliation.”

Previously, Lieberman has called for taking Um Al-Fahm out of Israel and annexing it to the Palestinian Authority-dominated area in return for annexing major settlements in the West Bank to Israel.

In February he said at a conference in Munich: “There is no reason for the Arab residents of Um Al-Fahm, who consider themselves Palestinians, to remain in Israel.”

On Saturday demonstrators blocked Wadi Ara Highway, which connects the north of Israel with the south, Days of Palestine further reports.