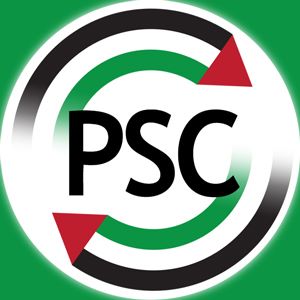 A pro-Israel group has lost its legal action against three local authorities who passed resolutions in support of the Palestinians.

Today’s High Court, in London, ruling in favor of three councils which have boycotted Israeli settlement goods has been hailed as a “victory for the Palestinian-led boycott, divestment and sanctions campaign and for democracy”, according to the PNN.

The landmark ruling is also a rejection of the government’s attempts, in February, to stop councils from adopting ethical procurement and investment policies by implying that legal action could be brought successfully against them.

“Today’s High Court ruling is an important victory for the Palestinian-led Boycott, Divestment and Sanctions campaign and for democracy itself. Councils have been told categorically by the High Court that there is nothing unlawful in ethically boycotting Israeli settlement goods, and PSC welcomes this ruling.

“We applaud Leicester, Swansea and Gwynedd councils for standing up for their democratic right to free speech, and we look forward to working alongside them and other councils who choose to adopt policies in support of Palestinian human rights.”

The case against Leicester, Swansea and Gwynedd city councils was brought by Jewish Human Rights Watch, which has been ordered to pay the legal costs of all three councils.