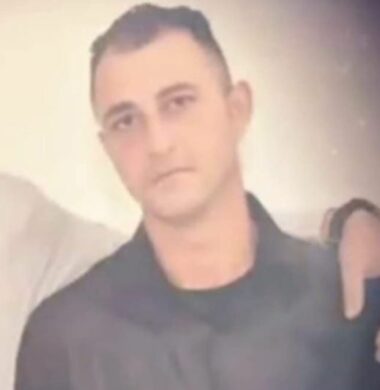 33 year old Munir Anabtawi from Haifa was killed by Israeli police on Tuesday in Haifa, in the northern part of what is now Israel. Munir was mentally disabled and his mother had called for an ambulance when he left the house distressed, hoping that he could be taken to the hospital for treatment. Instead of an ambulance, Israeli police arrived and shot him 5 times in the back.

The mother of Munir Anabtawi accused officers of killing her son “in cold blood”.

She told the Arabs48 News Agency, “Police killed my son in cold blood instead of helping him. They interrogated me without informing me of the death of my son”.

Itaf Anabtawi told reporters that her son “posed no threat, nor had he been violent before”. She said that she believed he was acting erratically because she had refused to give him money for cigarettes.

Israeli police claimed that they were called to the Wadi Nisnas neighborhood in Haifa to respond to a complaint about a domestic disturbance.

They claimed that Munir ran toward them with a knife, lightly wounding one officer.

An officer then shot Anabtawi five times killing him. 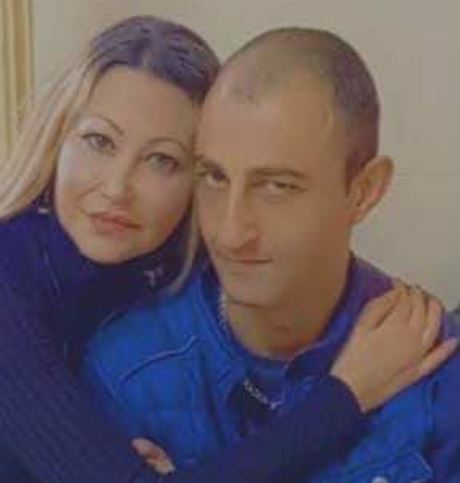 Munir’s aunt told Israel’s Channel 13 that the police were not his target, saying that he wanted “to kill himself with the knife, not the police”.

Israeli authorities say they are investigating the officer involved in the shooting.

Palestinian-Israeli members of the Israeli Knesset (Parliament) have raised concerns over the Israeli police handling of the situation, saying that it is just the latest incident demonstrating their racism against the Palestinian citizens of Israel.

Israeli police have faced numerous accusations of excessive force against Palestinians inside Israel, while Israeli military forces who govern the West Bank and Gaza have faced similar accusations of targeting Palestinians with mental or physical disabilities, and resorting immediately to deadly force without attempting any other kind of non-lethal response.