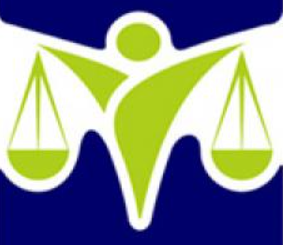 The Mezan Center for Human Rights has reported that Israeli navy ships attacked, Tuesday, many fishing boats in Gaza territorial waters, after opening fire on them, and kidnapped six.

Mezan stated that in the morning of Tuesday November 11, 2016, the navy ships fired dozens of rounds at two fishing boats, in the al-Waha area, northwest of Beit Lahia in northern Gaza, and kidnapped six fishers.

The center added that the boats were less than four nautical miles from the shore, and were trying to sail back after their boat drifted, but the navy ships attacked and kidnapped them, in addition to towing their boats.

It called on the international community to act fast, and stop the serious Israeli escalation against the fishers who are trying to provide for their families, but face ongoing assaults.

Al-Mezan further stated that the Israeli violations against the fishers have led to many casualties, including fatalities, in addition to serious property damage, and repeated abductions in addition to the ongoing siege on the coastal region.