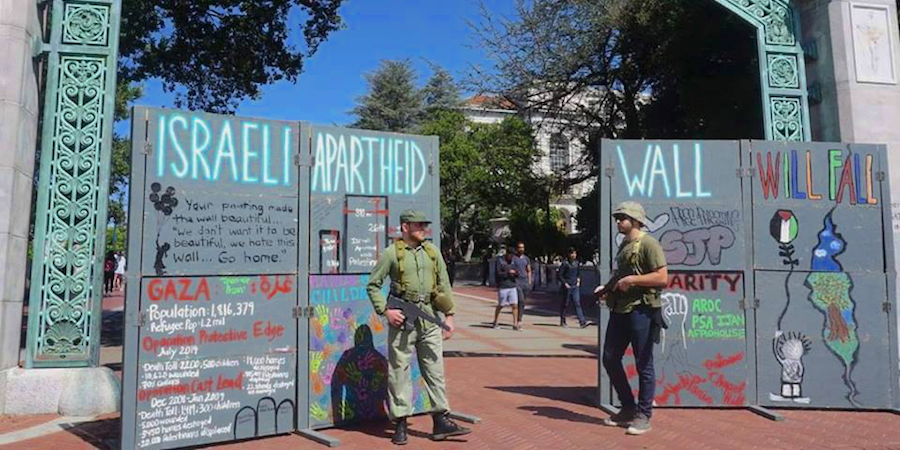 RoD was established in January in apparent exasperation over the success of the BDS movement. The group travels to college campuses in North America and Europe. The Lone Soldier Center is an organization based in Jerusalem that supports Jewish people around the world enrolled in the occupation forces and integrated into settler colonial Israeli society.

The campaign targets recently released American Israeli soldiers and encourages them “to implement the principles and tactics employed by Reservists on Duty in their fight against [the Boycott, Divestment and Sanctions movement (BDS)] on university and college campuses across North America.”

The BDS movement is a global, non-violent, social justice movement that advocates boycotting, divesting from, and sanctioning Israel and the companies that do business with it until Israel complies with international law and respects Palestinian human rights.

RoD dismisses the tactic of hasbara – i.e. touting Israeli propaganda – as ineffective against the BDS movement. Instead, the group advances characterizations of Palestinian society as uniquely implicated in human rights violations. Israel, on the other hand, is propped up as a colonial savior. RoD also claims that BDS – a movement started by 170 Palestinian civil society organizations – is actually counter to Palestinians’ well being.