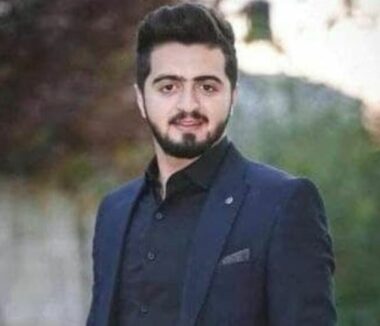 On Thursday, a Palestinian man, who went missing several days ago, was found to be imprisoned in an Israeli detention center.

The family of Malek Wafiq No’eirat, 23, said that several days ago, he went to the al-Jalama Israeli military roadblock, north of Jenin in northern West Bank, to receive a shipment of supplies for his store.

They added that Malek never returned home and that they contacted a human rights center, which in turn contacted the Israeli authorities who told them that he was taken prisoner and will have a hearing at the Salem military court, today.

In related news, Israeli soldiers abducted, on Wednesday at night and Thursday morning, three Palestinians from Jenin and Bethlehem, in the occupied West Bank, the Palestinian Prisoners’ Society (PPS) has reported.

Furthermore, the soldiers abducted a Palestinian political prisoner from occupied Jerusalem, instantly after his release from prison after he spent nearly seven years in prison.