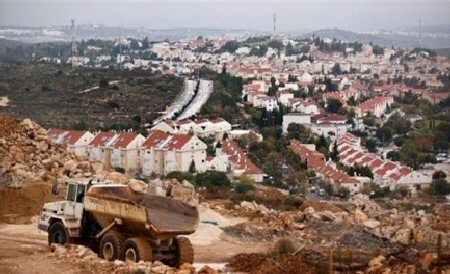 Israeli occupation government approved, on Sunday, the establishment of a new unit in the illegal settlement of “Matassad” that was built on the land of Palestinian citizens to the southeast of Bethlehem, in the occupied West Bank.

“The Hebrew media talked about the Israeli government’s approval for the construction of 20 new settlement units in the settlement of Matasad,” said Hassan Bregiya, a representative of the Wall and Settlements Resistance Committee in Bethlehem, according to Al Ray.

He noted that the Israeli occupation government has followed a policy of increasing the settlements units east of Bethlehem.

Israeli authorities announced, last month, the establishment of  500 units in the settlement outpost of “Dad”, located in Atta’mra,  Bethlehem.