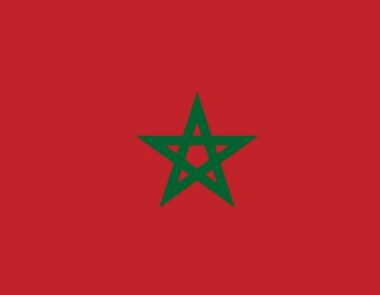 The Moroccan monarchy, which has illegally occupied its southern neighbor, Western Sahara, for the past thirty years, received a full endorsement for its illegal occupation from US President Donald Trump on Friday in exchange for agreeing to full normalization with Israel.

On Friday, Donald Trump tweeted that he “signed a proclamation recognizing Moroccan sovereignty over the Western Sahara” and that Israel and Morocco “have agreed to full diplomatic relations.”

Trump’s tweet made it clear that this unprecedented change in decades of US policy was a tit-for-tat arrangement, and that the recognition of Morocco’s takeover of Western Sahara was the US government’s payoff for Morocco’s agreement to recognize Israel.

Professor Stephen Zunes, an expert on the situation in Western Sahara, said that Trump, by taking this action, has “shown his disdain for basic principles of international law – like the illegality of a state expanding its territory by force. That’s what World War II was fought about, that’s what the Gulf War was fought about. And so it makes the United States even more of an international outlaw.”

Morocco’s military occupation of Western Sahara is described by Freedom House as being among the worst human rights abuses in the world. Professor Zunes stated, “I have been to 85 countries, including Iraq under Saddam Hussein, and Indonesia under Soeharto, and I have never seen a worse police state than the Moroccan-occupied Western Sahara.”

Israel, too, has been condemned on hundreds of occasions by the United Nations General Assembly for its ongoing human rights abuses against the Palestinian population living under the Israeli military occupation.