Mother: ‘I Could Not Recognise my Daughter due to Severe Torture Inside Israeli Jails’ 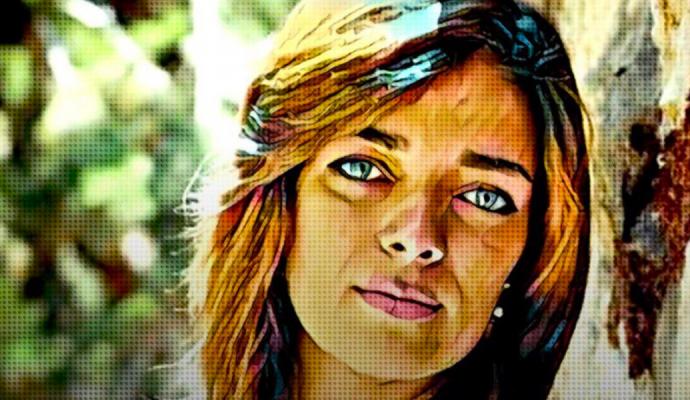 Mother of Palestinian student, Mais abu Ghoush, 20, said that she ‘could not recognise her daughter due to severe torture inside Israeli jails,’ Palestine Post 24 reported.

“After a month in the Israeli investigation centre of Al Maskopia in Jerusalem, her father and I were allowed to see her,” the mother said.

“Her face was full of bruises and was very pale,” the mother added. “I could not hug her due to the pain all over of her body.”

She was standing in front of her daughter, surrounded by Israeli occupation soldiers, the mother described, she realised that she was not there for a visit, but to be part of an investigation round.

“I recognised that we were taken to the investigation centre for blackmailing,” she said. “When we were there, the Israeli soldiers told Mais that we were detained, trying to put pressure on her in order to accept the claims made against her.”

Mais, a university student, was kidnapped by the Israeli occupation forces on 28 August of this year along with five other Palestinians.

She spent 30 consecutive days in the Israeli investigation centre, where she was subjected to severe military torture over accusations of taking part in planning anti-occupation military action.

However, as a sister of a Palestinian youth who had been recently murdered by the Israeli occupation forces, and a sister of the Palestinian teen boy, Sulieman, who is serving his second term under administrative detention inside Israeli jails.

“My daughter’s pain is nothing compared to what other Palestinian prisoners are suffering inside the Israeli jails,” the mother said.