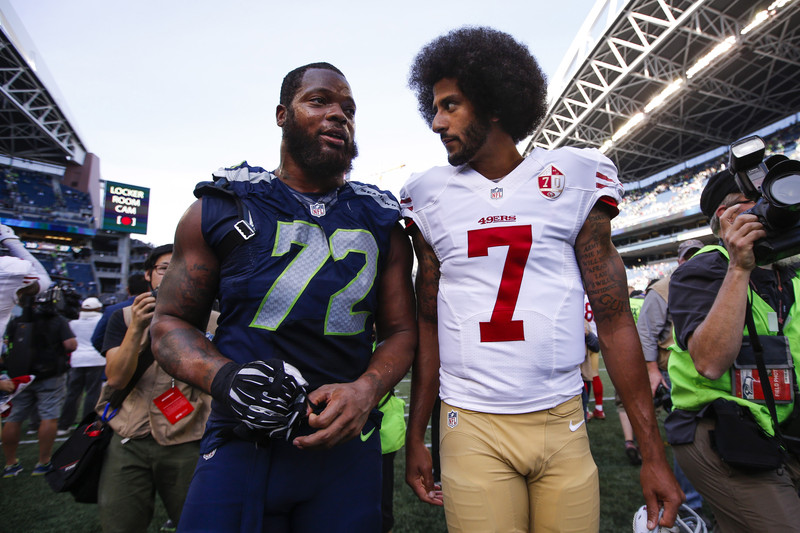 Immediately after contributing to his team’s Super Bowl victory, last Sunday, Martellus Bennett of the New England Patriots was asked what he thought about an upcoming visit to Mexico to represent the National Football League (NFL).

Bennett then became the first of a number of Patriots players who confirmed they would skip a visit with President Donald Trump at the White House.

But, The Forward reported that Bennett would be taking a different trip. Along with 11 other NFL players he would be “heading to Israel after the team’s historic win on a hasbara, or Israeli public relations tour for American football players.”