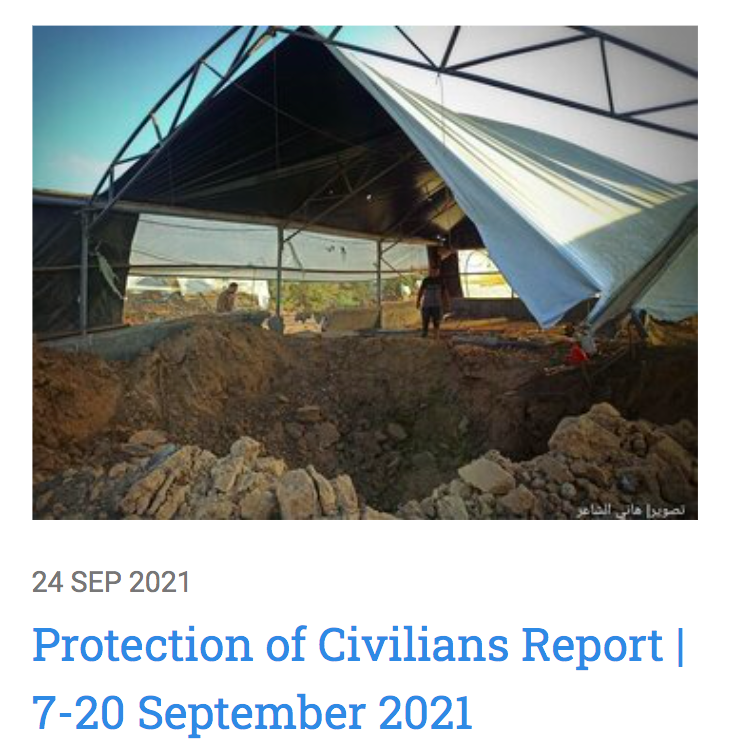 Cover Photo by: Hani Al Shaer
This report reflects information available as of the time of publication. The most updated data and more breakdowns are available at ochaopt.org/data.