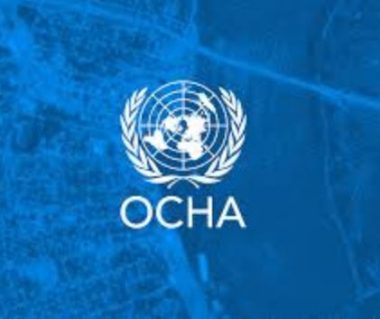 Published by the United Nations Office for the Coordination of Humanitarian Affairs (OCHA): Posted on 27 November 2020
Protection of Civilians Report | 3-23 November 2020

Latest development (outside the reporting period)

This report exceptionally covers three weeks; the next issue will be released on 10 December, covering the normal two-week period.