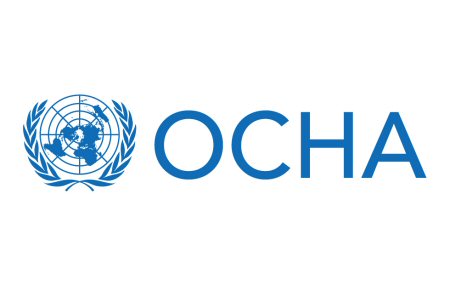 The humanitarian impact of Israeli settlements in Hebron on Palestinian residents is the focus of a new United Nations report, according Al Ray Palestinian Media Agency.

The document, published this week by UN OCHA, provides a detailed map and key statistics with respect to the impact of the illegal settlements in the Palestinian city.

“Policies and practices implemented by the Israeli authorities, citing security concerns”, UN OCHA adds, “have resulted in the forcible transfer of Palestinians from their homes in Hebron city, reducing a once thriving area to a ‘ghost town.”

For those Palestinians “who remain in the closed and restricted areas,”meanwhile, living conditions “have been gradually undermined, including with regard to basic services and sources of livelihood.”

The UN OCHA report records how there are currently more than 100 Israeli army-imposed physical obstacles to Palestinian residents, including 20 staffed checkpoints.

Moreover, since late 2015, “the settlement area of H2 is declared a ‘closed military zone’, further isolating over 800 Palestinian residents, all of whom must register with the Israeli authorities and be screened at a checkpoint to reach their homes; access is on foot only, and visitors are not allowed.”

A further 4,500 Palestinians “reside in streets adjacent to the Israeli settlements,” states UN OCHA, “where Palestinian vehicular movement is almost totally prohibited, and pedestrians must be screened [by Israeli soldiers] at a checkpoint to access the restricted area.”

According to a 2015 survey cited by the UN agency, nearly 260 housing units in the closed and restricted areas – some 40 percent of the housing stock of these parts of the city – have been abandoned by their Palestinian residents, and are empty.

In addition, “512 Palestinian businesses located in these areas have been closed by military order, and more than 1,000 others have shut down due to restricted access for customers and suppliers.”